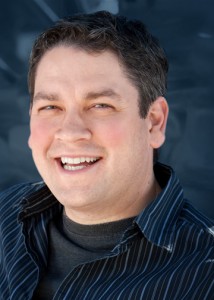 A native of Modesto, California, Justin Worsham has been performing comedy in front of live audiences since 1996. In addition to performing in comedy clubs all over the country, teaching improv and hosting numerous live events, Justin was featured on Showtime’s Comics Without Borders with Russell Peters. He made his feature film debut as Jimmy Kimmel in Not Another Celebrity Movie (2013, First Napoleon Prod).

Cuts from all of Justin’s albums, Paternally Challenged, I Love My Kids… I Swear, and Justin Worsham: I’m a Good Husband can be heard daily on Blue Collar Radio, Laugh USA, and Raw Dawg as a part of SiriusXM Satellite Radio.

After moving to Los Angeles in 2005, Justin was accepted into The Second City where he studied acting, long-form improv and comedy writing. Justin graduated from The Second City conservatory, performed with his improv group in a weekly live show and was hand-picked to be in the Grad program where he developed sketch comedy through improv.

Justin performed for several years with the fast-paced improv company ComedySportz throughout the U.S. He proposed to his high school sweetheart, Natalie, from the stage of a live ComedySportz show. Inexplicably, she said yes! Justin studied Radio, Television and Film at San Jose State University and was a featured performer at Paramount’s Great America. (He played a Ferengi from Star Trek. In full make-up. In the summer. Good times….)

Justin Worsham knew he would become a comedian as early as the first grade. While other children were dreaming of becoming firemen, doctors or parole officers, Justin filled his head with images of microphone stands, laughing crowds, and hotel perks like free cookies at check-in. And now he’s living the dream.

Justin lives in Burbank with his wife Natalie and their two young sons. 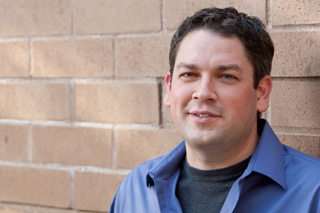 Subscribe
Email Us
Questions for Pediatrician Dr. Jay or Rachel the Family and Sex Therapist
Take Our Survey Please